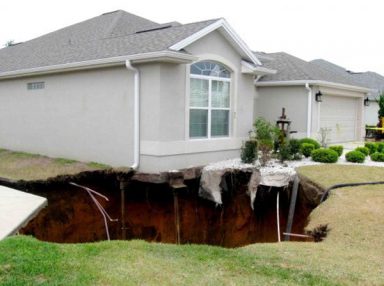 August employment reports are in and at first glance, we seem to be doing well. Except that most economists disagree.

Trouble is, we’ve only recovered 48% of the 22,160,000 jobs lost to COVID, and monthly job gains have been falling since June: 4.8 million, then 1.7 million, and now 1.4 million in August. While the numbers don’t reflect it yet, the upward trend in employment could turn negative before long.

“Companies that spent the spring and summer in constant ‘wait and see’ mode have started ratcheting future expectations downwards,” Moody’s Analytics economist Dante DeAntonio told NBC. One recent survey found that nearly half of employers who furloughed workers last spring are planning more cuts in the near future. 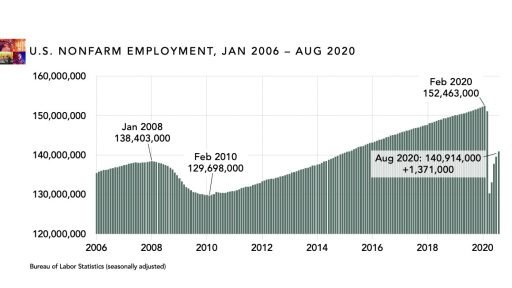 So far housing has escaped the carnage—not counting mills that laid off workers prematurely and now can’t get them back—because white-collar workers with the means to buy homes were slower to lose their jobs.

It’s true that “lower-paid workers are losing their jobs at about three times the rate of higher-wage employees,” reports Politico, but employment declines in high-wage white-collar industries are now “on par with or worse than the hits they took during the Great Recession.”

It hasn’t hurt housing yet. Maybe the pandemic has made people so eager for safe shelter that it takes precedence over job insecurity. One way or another, it’s worth keeping a close eye on the situation. 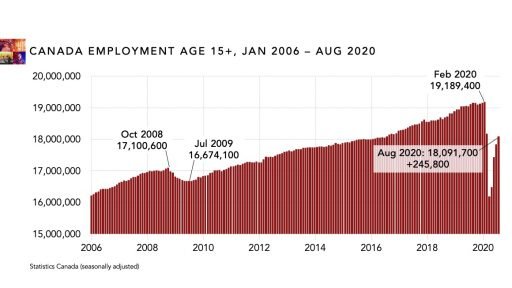 But Canada has recovered nearly 64% of the 3,004,500 jobs it lost to COVID, and analysts say the job market is reaching a point of diminishing returns.

“With provincial reopening plans having largely gone as far as they will go before a vaccine is available, we will be entering a new phase of the recovery where the path higher for employment is slower and potentially uneven,” a CIBC economist told the Globe and Mail the other day.

Canada has its own set of housing issues, but the biggest difference vs. the U.S. has been the pandemic.

For a lot of Americans, that’s a feature and not a bug. They want to tackle this the American way as in pioneer spirit. That means no masks and no fear, and if you don’t make it, hey, neither did Davy Crockett.

Others want to do it the American way as in e pluribus unum. They’re outraged by the lack of teamwork and what they see as selfish indifference toward everyone’s safety. The whole thing becomes a political issue, and given our recent history, that probably means it never gets resolved.

If your goal is simply to see the U.S. economy hitting on all eight cylinders again, all you can do is keep your eyes open and wait it out.